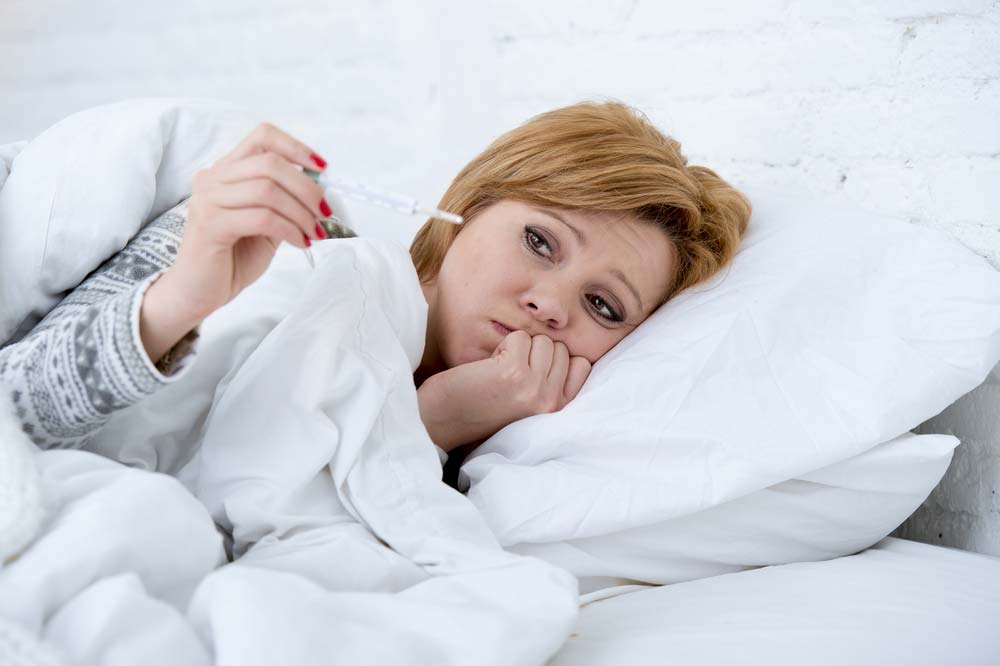 Researchers from the UK have found that the hotter our body temperature, the more able our bodies are to defend against tumours, wounds or infection.

The research findings could help in our understanding of how the environment we’re in impacts our health, and could lead to the development of new treatments for infections and inflammatory diseases.

A team of mathematicians and biologists from the University of Warwick and the University of Manchester have demonstrated that small rises in a person’s body temperature speed up the response our bodies have to infections.

The team found that ‘Nuclear Factor kappa B’ (NF-κB) proteins are activated when the cells in the body respond to a tumour, wound or infection. When NF-κB is uncontrolled, it is associated with inflammatory diseases, such as Crohn’s disease, psoriasis and rheumatoid arthritis.

In working out what makes temperature increases speed the cycle up, they found that a protein called A20 may be involved. When A20 was removed from cells, the NF-kB clock wasn’t responsive to changes in temperature.

This study has demonstrated how changes in temperature impact inflammation in cells and tissues. This could lead to new drugs being developed that target the A20 protein.

Professor Mike White from the University of Manchester said: “We have known for some time that influenza and cold epidemics tend to be worse in the winter when temperatures are cooler. Also, mice living at higher temperatures suffer less from inflammation and cancer.

“These changes may now be explained by altered immune responses at different temperatures.”

The findings could also offer an explanation as to the link between sleep, and infections and disease. Body temperature can be one or two degrees lower when someone is asleep compared to when they are awake. The body tends to lose heat when asleep, which helps you stay asleep.

Professor David Rand from the University of Warwick said: “The lower body temperature during sleep might provide a fascinating explanation into how shift work, jet lag or sleep disorders cause increased inflammatory disease.”

• Discovery Could Lead To Better Flu Prevention
• Winter blues - why are we healthier in the summer?