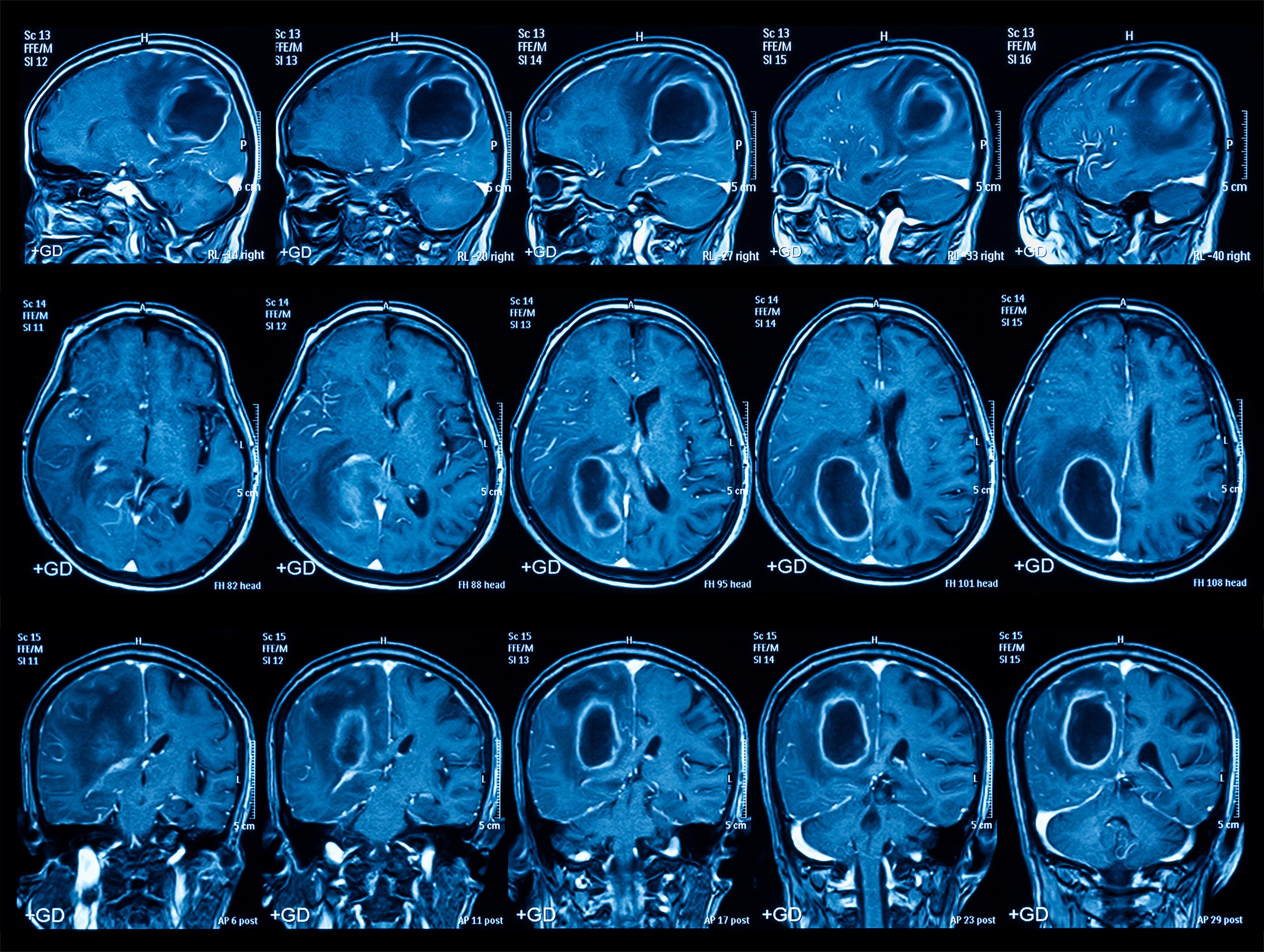 A scientific breakthrough could lead to new treatments for what is currently an incurable brain cancer.

Glioblastoma brain tumours are one of the most common forms of brain cancers, but are also resistant to radiation, chemotherapy and difficult to remove with surgery.

Those diagnosed with such a tumour survive for an average of 16 months.

Scientists across the US have found a protein in the brain tumour formation that could be a target for future treatments.

They found that a certain protein - OSMR - is needed for glioblastoma tumours to form.

If just one of these cells is left behind after surgery to remove the tumour, it can create a whole new tumour.

The hope is that a new treatment in the future could block this protein from forming new growths.

In the current study, researchers found that by blocking OSMR activity, cells were prevented from reforming tumours in mouse brains.

Senior co-corresponding author of the study, Dr Michael Rudnicki from the University of Ottawa, says stopping tumour formation entirely was a “dramatic and stunning” result.

He believes it is the protein that is the key piece of the puzzle and could be a possible target for future treatments.

The team looked at 339 tumour samples from human glioblastoma patients and found that the higher the level of OSMR, the faster the patient died.

The study was published in the journal Nature Neuroscience.