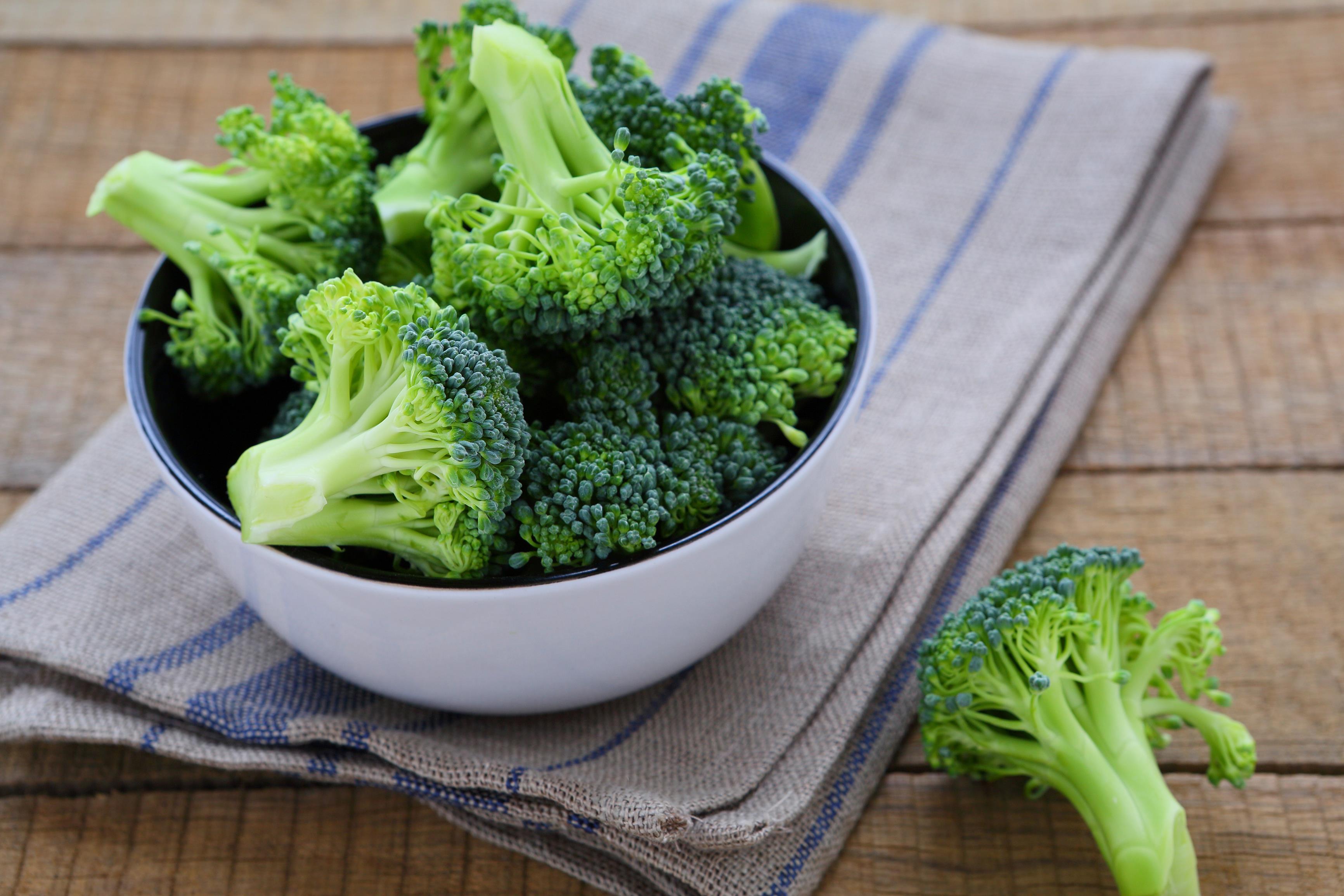 An extract taken from broccoli could help keep certain forms of cancer at bay, a US study has found.

High doses of the extract – known as ‘sulforaphane’ – can activate a "detoxification" gene in our bodies, which could help prevent head and neck cancers recurring in survivors, according to the University of Pittsburgh Cancer Institute.

Recurrence can be deadly

Patients who have had successful treatment and removal of a head or neck tumour can see it return with deadly consequences later on, says lead author Julie Bauman.

This study is the first to show that this extract can protect against oral cancer. It is hoped the result would be the same for similar cancers.

The naturally occurring molecular compound sulforaphane can be found in broccoli, cabbage and garden cress. It has previously been shown to protect people against environmental carcinogens, which can cause cancer.

Dr. Bauman and her team used it as a treatment on head and neck cancer cells in the laboratory, using normal cells as a control group.

The sulforaphane made both types of cells increase their levels of the protein that switches on genes promoting detoxification of carcinogens.

The next step was a small preclinical trial, in which 10 healthy volunteers drank or swished fruit juice mixed with broccoli sprout extract for several days.

Afterwards, the lining of their mouths showed the same protective genetic pathways were activated as in the laboratory cell tests.

This means that the sulforaphane was being absorbed and directed to the at-risk tissue, says Dr Bauman.

When the extract was tested on mice that were predisposed to head and neck cancer, they produced far fewer tumours than those mice who did not receive the extract.