Rise in Belief in Cancer Myths 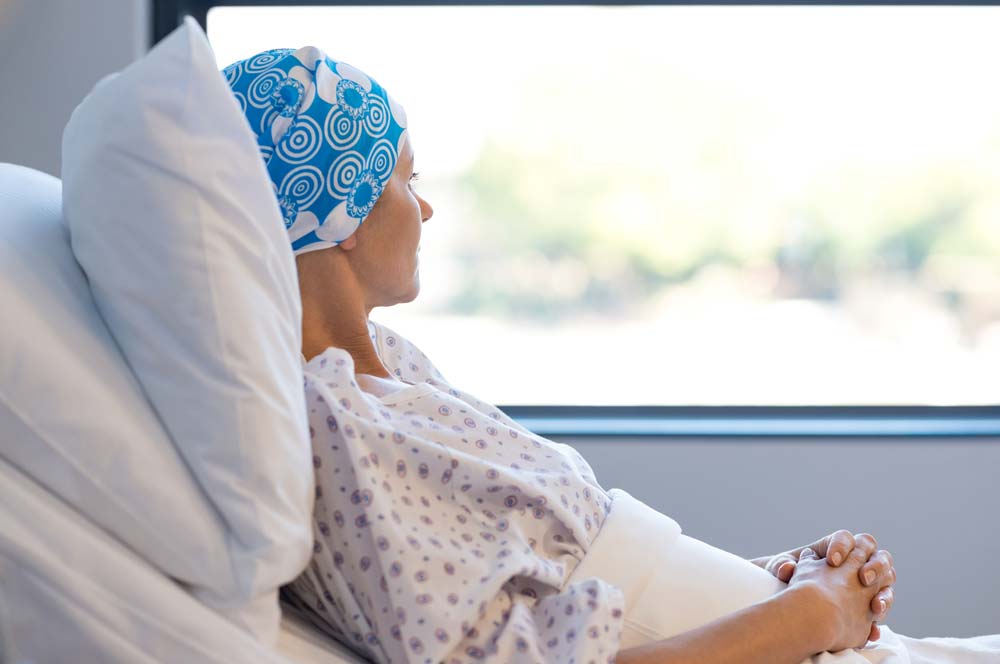 Research has found that the number of people who believe in unproven causes of cancer has increased.

A survey of over 1,000 people has revealed that a significant proportion of people believe myths around cancer, such as that drinking from plastic bottles causes cancer, or that eating genetically modified food increases your risk of getting cancer.

The people surveyed were asked how much they agreed that the items on the list increased a person’s chances of developing cancer, using a five-point scale ranging from strongly disagree to strongly agree.

The myths that were most commonly believed were stress (which 43% of people said they thought causes cancer), food additives (42%) and electromagnetic frequencies (35%).

Other mythical causes of cancer that were thought to be true were eating genetically modified food (34%), microwave ovens (19%) and drinking from plastic bottles (15%).

A quarter of people said they thought that using a mobile phone is a risk factor for cancer, and three in 10 said they believed that living near power lines could increase the risk.

Only 30% of people knew that carrying the human papilloma virus (HPV) can cause cancer, or that not eating enough fruit and vegetables can cause cancer. There was also low awareness of other known cancer risk factors such as drinking alcohol and being obese.

Dr Samuel Smith from the University of Leeds said: “Compared to past research it appears the number of people believing in unproven causes of cancer has increased since the start of the century which could be a result of changes to how we access news and information through the internet and social media.

“It’s vital to improve public education about the causes of cancer if we want to help people make informed decisions about their lives and ensure they aren’t worrying unnecessarily.”