Couples Urged to Improve Health Before Starting a Family 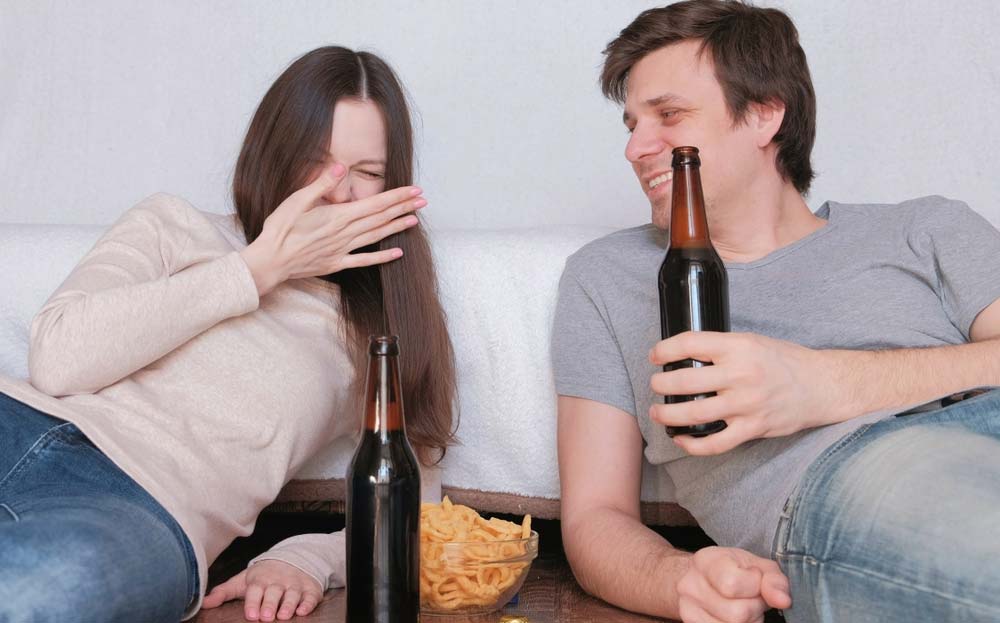 The consequences of having a poor diet and lifestyle before getting pregnant have been highlighted, with couples being advised to get fitter and healthier before conceiving.

A series of studies has been published highlighting the importance of health during the 'pre-conception' period and the impact that poor health of parents-to-be has on the long-term health of their future children.

The studies, published in The Lancet, set out key health issues for women and men before conceiving, and how these impact the health and development of their children. For example, couples who are obese, who smoke or who drink excess amounts of alcohol could risk the health of their future children, according to the authors of the studies.

According to the researchers, there is a link between the health of both parents before conception and healthy babies during pregnancy and after birth, as well as children’s long-term health.

They found that around half of women are overweight or obese when they become pregnant, which is associated with an increased risk of problems during the pregnancy and for their babies.

Being obese can make it difficult to conceive, can cause complications in pregnancy and increase the chances of birth defects, stillbirth, low-weight babies and unsuccessful breastfeeding. Fathers being obese has been linked to reduced fertility and an increased risk of chronic diseases in the child.

The researchers suggest that the pre-conception period is the best time for healthcare professionals to encourage couples to adopt a healthier lifestyle and diet, rather than waiting until they get pregnant, especially as it can take a year or longer to reach a healthy weight.

Women who are planning to get pregnant are advised to take folic acid supplements, as it helps prevent defects such as spina bifida, where the brain and spinal cord do not form properly. The spinal cord is formed in the earliest stages of pregnancy and so taking supplements once the women has already found out she is pregnant could be too late.

The authors of the studies recommend that: “A sharper focus on intervention before conception is needed to improve maternal and child health and reduce the growing burden of non-communicable diseases.

“Alongside continued efforts to reduce smoking, alcohol consumption and obesity in the population, we call for heightened awareness of pre-conception health, particularly regarding diet and nutrition.”