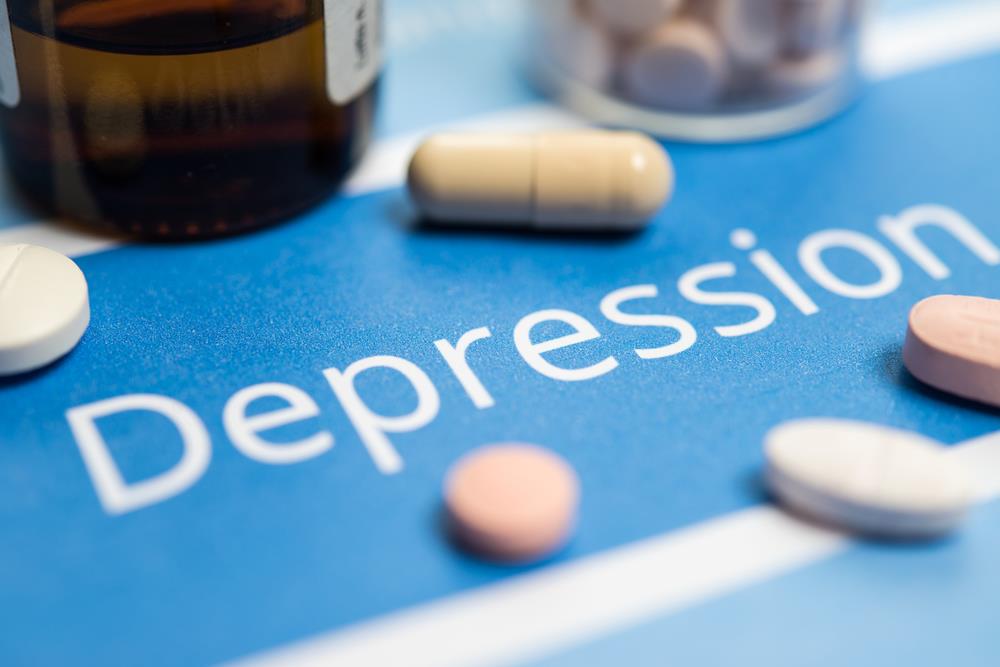 A simple finger-prick blood test could help determine which medication will be the most effective in treating people with depression.

Researchers in the US have found that the level of the C-reactive protein in the blood can be a marker for depression treatments, and could help medications be more effectively prescribed. The research was published in the journal Psychoneuroendocrinology.

Currently, finding which depression medication will help someone who is suffering with the condition is a case of trial and error. Patient questionnaires are relied upon to help guide which antidepressant to prescribe, but it is still a guessing game, with many patients trying multiple different medications before finding an effective one.

A previous US study found that a third of patients with depression don’t see an improvement in symptoms as a result of taking the first medication they are prescribed, and around 40% of patients stop taking antidepressants within three months.

This new study from researchers at University of Texas’ Southwestern Centre for Depression Research and Clinical Care in the US looked at 100 patients with depression who were prescribed either a single common antidepressant or a combination of that medication with another drug.

They found patients’ C-reactive protein (CRP) levels determined how effective the treatments were, in terms of remission rate. Those with CRP levels of less than 1mg/L responded better when taking only a selective serotonin re-uptake inhibitor (SSRI). Those with higher levels of CRP responded better when taking a combination of the SSRI and another antidepressant, bupropion.

CRP has previously been revealed to be an effective measure of general levels of inflammation in the body for other disorders such as cardiovascular disease and diabetes.

The findings provide evidence that a blood test could be used to help doctors prescribe effective antidepressants and improve the success rate of medication in people with depression.

Lead researcher, Dr Madhukar Trivedi, said: “Giving up hope is really a central symptom of the disease. However, if treatment selection is tied to a blood test and improves outcomes, patients are more likely to continue the treatment and achieve the benefit.

“Both patients and primary care providers are very desperately looking for markers that would indicate there is some biology involved in this disease. Otherwise, we are talking about deciding treatments from question-and-answer from the patients, and that is not sufficient.”

The next step is for larger studies to be carried out to look at other types of antidepressants and the link with CRP.