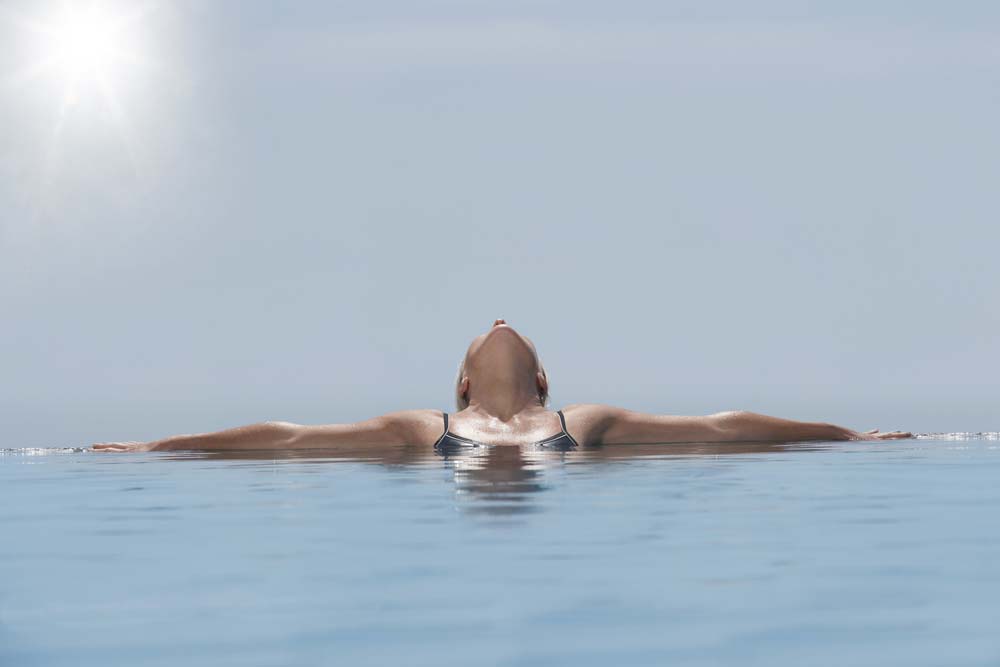 Scientists have discovered how DNA impacts whether someone’s skin burns or tans in the sun, which could help with better understanding of the onset of skin cancer.

The major European study identified 10 genetic variations that are linked with how skin reacts to exposure to the sun.

Skin cancer is the most common type of cancer in people of European descent, with over 150,000 people in the UK being diagnosed with it each year.

Most skin cancers are caused by exposure to the sun. This can be either long-term exposure or short periods where the skin has burned. The ultraviolet light in sunlight damages the DNA in the skin cells.

Skin cancer is more common in fair-skinned people because they have less melanin – a protective pigment. Whether a person is more susceptible to burning in the sun, or tanning, is known to be a risk factor for skin cancer.

A group of researchers from King’s College London analysed the genetic differences of over 170,000 people of European ancestry, including 120,000 from the UK. They had reported information about their tendency to tan or burn in the sun. This ranged from those who said they always burned in the sun, to those who tanned without burning, or those who never tanned.

The researchers identified 10 new genetic regions linked with tanning. These variants may increase the risk of developing skin cancer as they reduce the tanning ability.

The researchers believe that this analysis explains why two people with a similar complexion may have a different reaction to the sun, with one burning and the other tanning. The research demonstrates that there are genetic factors besides skin colour that can protect people from the sun or make them more susceptible to damage.

The results of this research could help with identifying people who are more at risk of getting skin cancer, and therefore should be more aware of the dangers of being exposed to the sun.

Author of the paper, which was published in Nature Communications, Alessia Visconti, said: “Our findings provide a set of genes that now need to be further explored to understand their contribution to increased risk of skin cancer.”

According to Cancer Research UK, almost nine out of 10 cases of melanoma skin cancer could be avoided by being sun safe and not using sun beds.