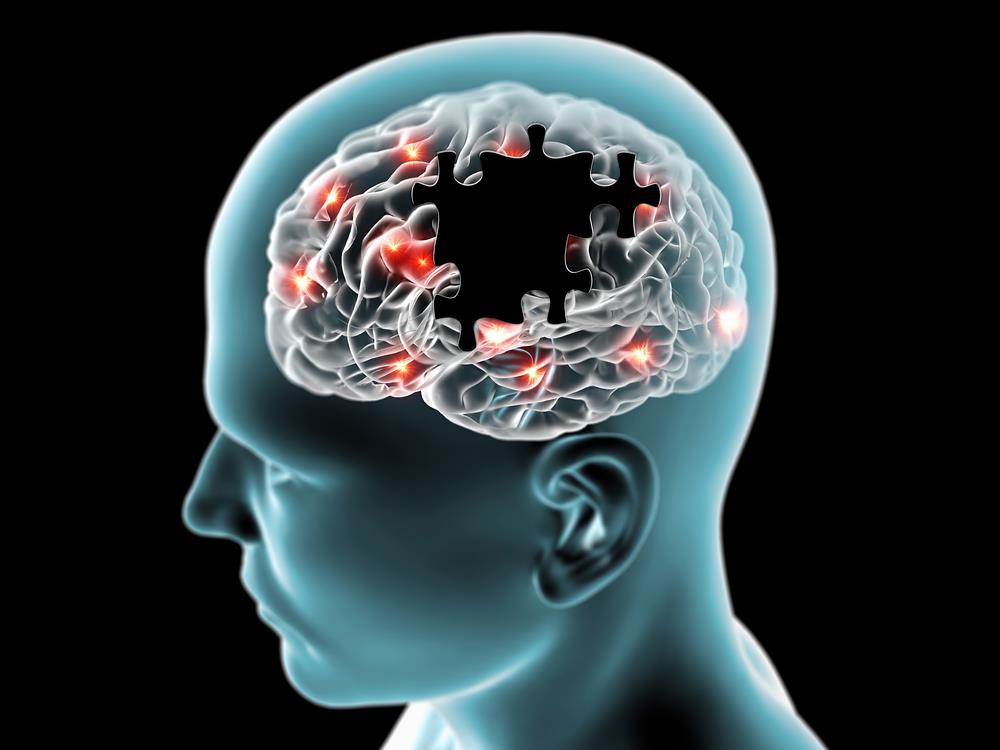 A new study has found that bacteria in the intestine could be linked to the development of Alzheimer's disease.

Researchers from the University of Lund in Sweden have discovered that mice suffering from Alzheimer's disease have a different composition of gut bacteria compared with mice that are healthy.

The researchers believe that the discovery opens the door to new opportunities for preventing and treating this form of dementia.

The composition of bacteria in the gut has a major impact on how we feel. This is due to the interaction between the immune system, the intestine and diet. Researchers have long been interested in how gut bacteria composition is related to diseases such as Alzheimer’s.

The Swedish researchers studied healthy mice and mice suffering from Alzheimer’s disease. They found that mice with the disease have a different composition of gut bacteria. They also studied mice that don’t have any gut bacteria. These mice were found to have significantly less ‘beta-amyloid plaque’ on the brain – the lumps that form at the nerve fibres and cause damage to the brain in Alzheimer’s disease.

Common cause of dementia

Alzheimer’s disease is the most common cause of dementia. During the course of the disease, proteins build up in the brain to form ‘plaques’, leading to the loss of connections between nerve cells.

There is currently no cure for the disease and, as it progresses over time, more symptoms develop. Treatments can help with some of the symptoms or can slow down progression of symptoms.

Frida Fåk Hållenius, one of the researchers involved in the study, said: “Our study is unique as it shows a direct causal link between gut bacteria and Alzheimer's disease. It was striking that the mice which completely lacked bacteria developed much less plaque in the brain.

“The results mean that we can now begin researching ways to prevent the disease and delay the onset. We consider this to be a major breakthrough as we used to only be able to give symptom-relieving antiretroviral drugs.”

Further research will now be undertaken to look at how this link between intestinal bacteria and Alzheimer’s disease can be used to develop new types of treatment for the disease, and potentially preventive techniques based on changing the composition of bacteria through diet and probiotics.

The study was published in Scientific Reports.