Lack of exercise has ‘huge impact’ on middle-aged men 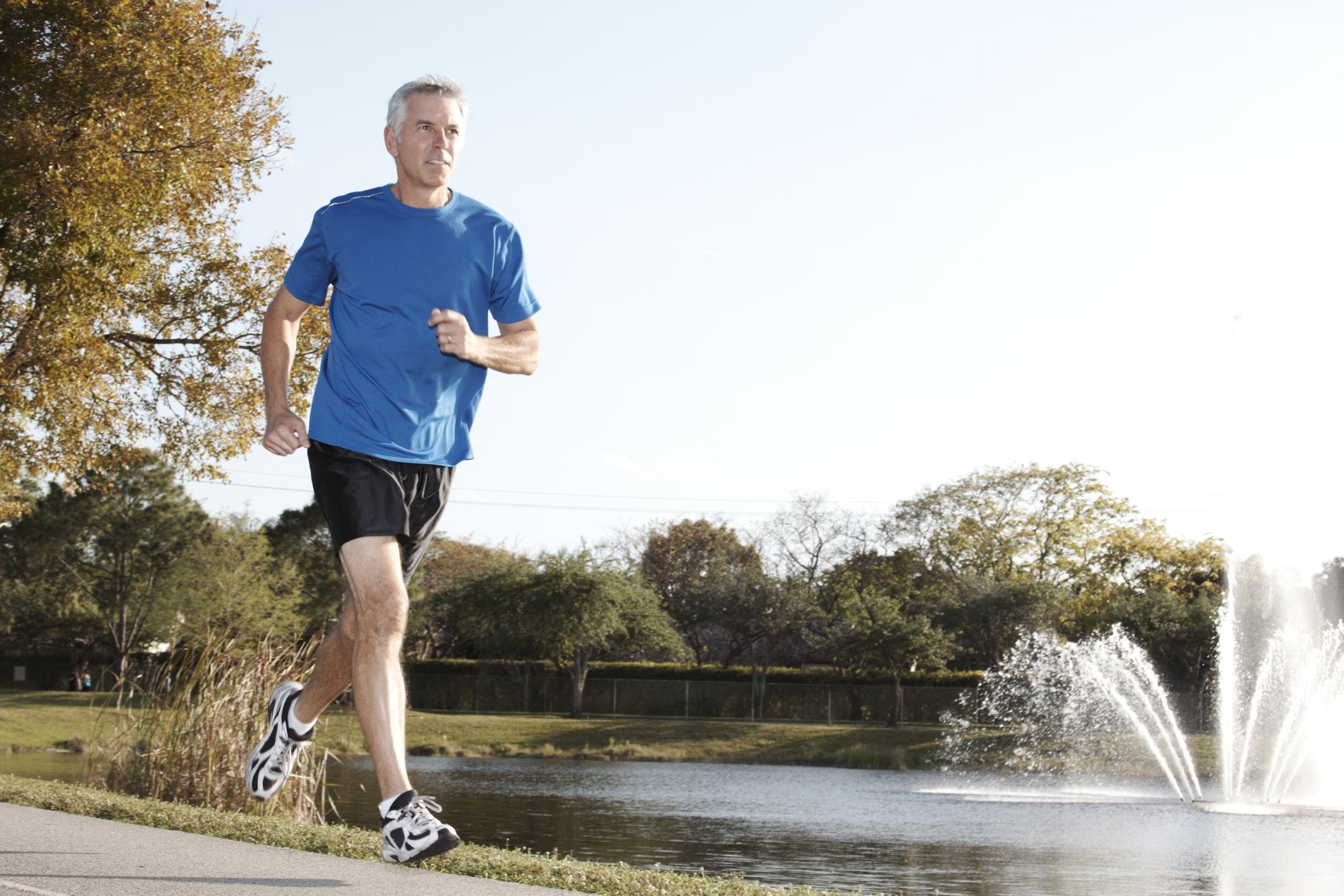 A lack of exercise among middle-aged men is the second largest influence on mortality rates after smoking, a new Swedish study has found.

The 45-year-long study shows that low physical capacity has a bigger impact on death rates than both high blood pressure and high cholesterol, according to author, Dr Per Ladenvall, from the University of Gothenburg.

The research followed 792 men aged in their 50s in 1967, up to 2012. It was designed to investigate risk factors for cardiovascular disease and mortality.

The men were asked to perform a simple exercise test. Of the 792 men, 656 also did a ‘maximum exercise test’, in which they pushed themselves to the limit. The others were excluded from this test on health grounds.

This tougher test measured their maximal oxygen uptake, or VO2 max. The higher the figure, the fitter the person.

Physical examinations were performed on the men once a decade.

To analyse the association between VO2 max and mortality, the men were divided into three groups ranging from low VO2 max scores to high scores.

Each increase in VO2 max group was associated with a 21% lower risk of death over 45 years, according to the study.

Dr Ladenvall says the length of the study was unique. When it began, most of the data came from hospital cohorts and there was limited data on exercise testing in the general population.

The risk associated with low aerobic capacity was apparent over the four decades, the study shows. This suggests that being physically active can have a big impact over a lifetime.

Dr Ladenvall says that while we have come a long way on reducing smoking since the start of the research, more needs to be done to keep us physically active and to reduce physical inactivity, such as prolonged sitting.

The research was published in the European Journal of Preventive Cardiology.