UK women have one of lowest life expectancies in Europe 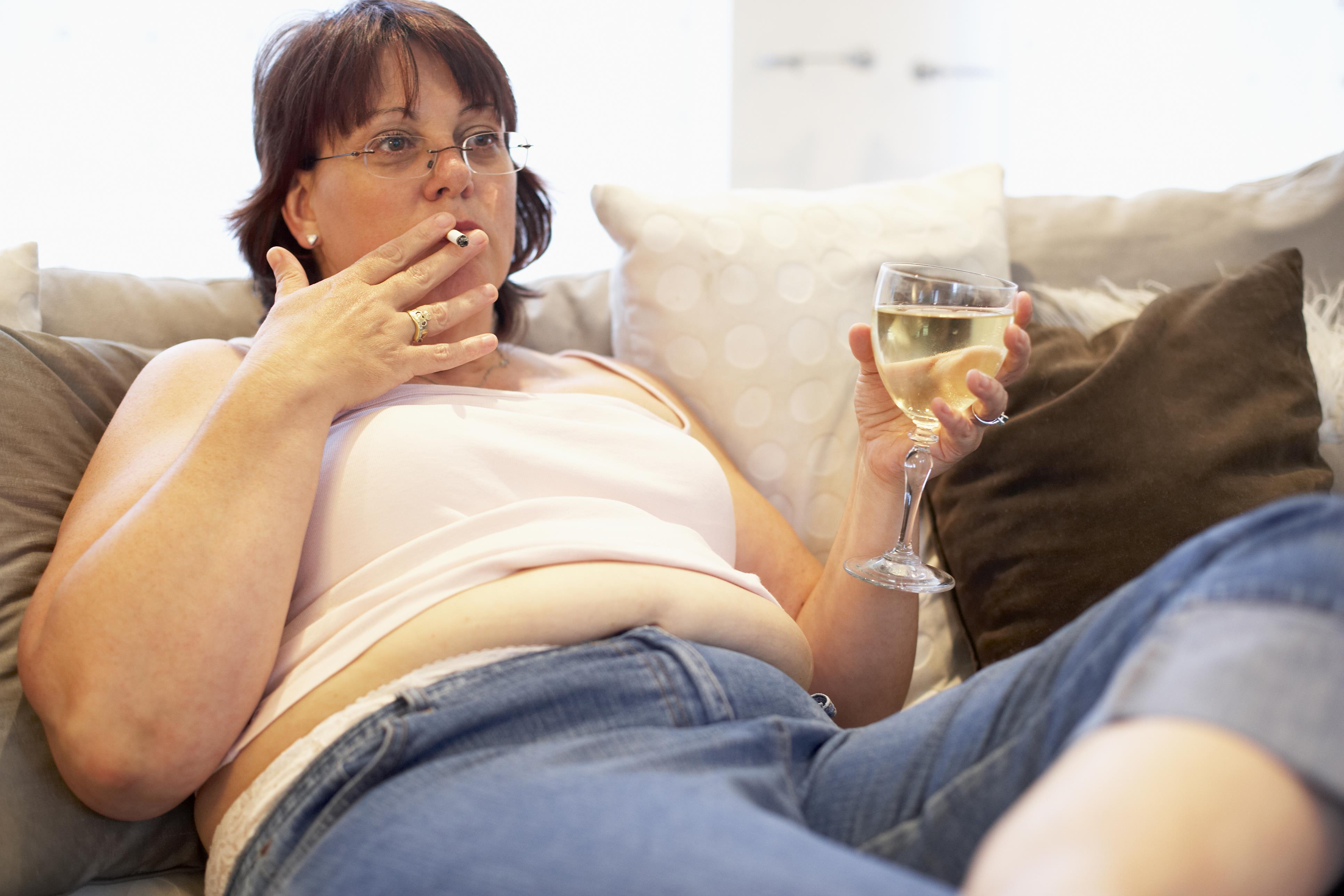 Women in the UK have one of the lowest life expectancies in Europe, according to a new report.

Comparatively high rates of cancer, diabetes and chronic respiratory diseases are some of the reasons women here have the second-worst health outlook among 15 European countries.

Women born in the UK in 2011 are expected to live for 82.7 years – only women in Denmark have shorter predicted life spans, the World Health Organisation's European Health Report 2015 found.

While some UK men can expect to live as long as those in other European countries, the study found premature deaths from heart disease, cancer, diabetes and chronic respiratory diseases are higher for both sexes in the UK than in a number of other countries.

Men aged between 30 and 44 also have a lower life expectancy than the average European.

She points to the large differences within England between regions, with life expectancy varying by up to 7 years depending on where you live.

There was some good news, with deaths from the four major diseases - cancer, diabetes, cardiovascular disease and diseases of the digestive system - falling for men.

These figures are now in line with other European countries.

For women, though, the figures for these diseases are classed as ‘high’ and above the European average.

Across Europe, levels of alcohol consumption, smoking and obesity are ‘alarmingly high’, says the report.

Europe ranks second to America for most overweight and obese people.