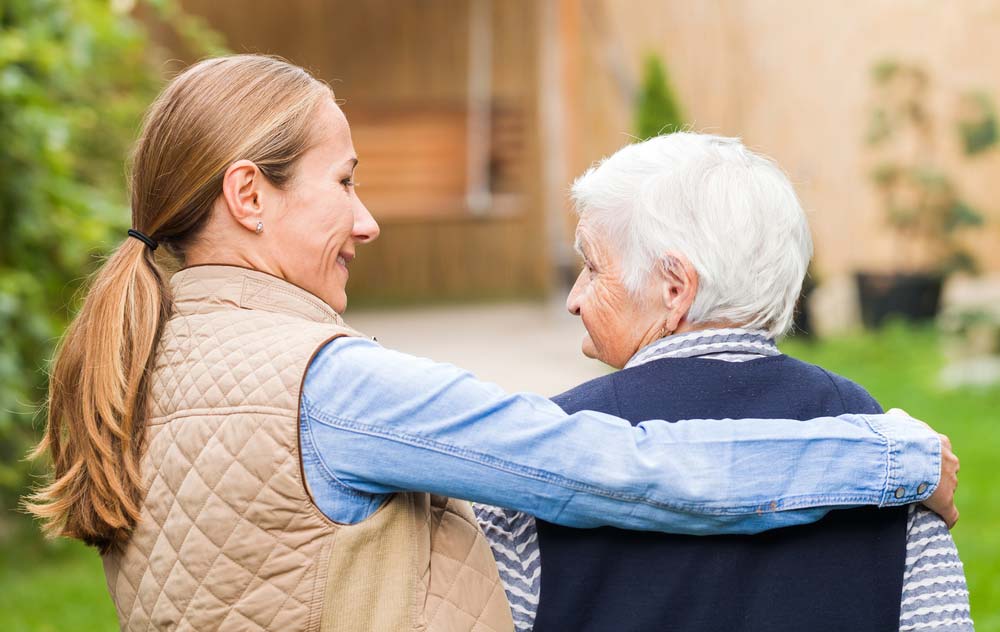 Some drugs used to treat muscle conditions and depression may be linked to developing dementia later in life.

A large UK study has revealed that the long-term use of certain ‘anticholinergic’ drugs for the treatment of depression and muscle conditions can increase the risk of dementia, suggesting that they that should be avoided in older adults.

Anticholinergic drugs block chemical signals to the brain that control muscle movements. They are often used for conditions linked to involuntary muscle movements, such as urinary incontinence and Parkinson’s disease, as well as for depression, gastrointestinal issues and asthma.

Although several studies have linked the use of anticholinergics to future dementia, it is unclear whether the dementia is caused by the drugs themselves or the conditions they are prescribed for.

A research team at the University of East Anglia set out to investigate this by looking at how the duration and level of exposure to different classes of anticholinergic drugs affected the development of dementia.

The researchers analysed data from the UK’s Clinical Practice Research Database for 40,770 patients aged 65 to 99 years who were diagnosed with dementia between 2006 and 2015, comparing them to patients of similar age and sex without dementia.

They found that taking certain anticholinergic antidepressants, anti-Parkinson’s drugs and drugs to treat urinary incontinence for a year or more was linked to increased dementia risk up to 20 years after exposure. But people taking other classes of anticholinergics – including those used for asthma and gastrointestinal issues – were not at an increased risk of developing dementia.

This suggests that the increased risk of dementia could be caused by a “class-specific effect”, or by the drugs being used for very early symptoms of dementia, such as low mood and lower urinary tract infections, before the disease fully develops.

The study, published in the British Medical Journal, provides some evidence that the use of certain drugs many years before dementia diagnosis might increase risk.

The authors recommend that doctors avoid long-term prescribing of some anticholinergics to patients aged 45 and over, and highlight the need for further research into the effects of specific drug classes.

In the meantime, they suggest that that clinicians “should continue to be vigilant with respect to the use of anticholinergic drugs, and should consider the risk of long-term cognitive effects, as well as short-term effects, associated with specific drug classes when performing their risk-benefit analysis.”

• Intestinal bacteria could accelerate Alzheimer's
• Sitting too much harms the brain