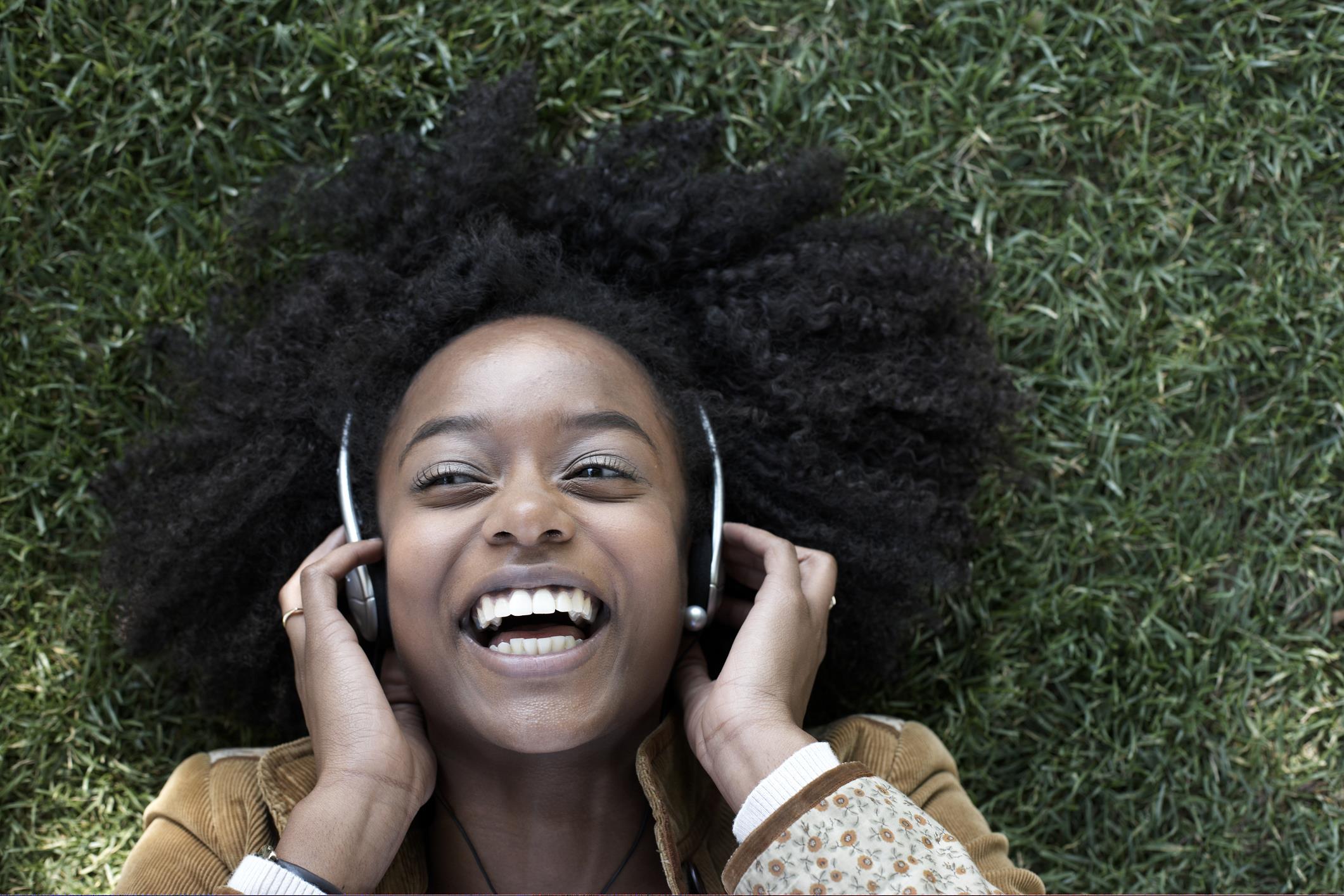 Music could help people to recover from certain illnesses by boosting their immune system, according to a new study.

Singing for an hour increases levels of immune proteins, reduces stress and improves people's mood, according to research from Tenovus Cancer Care and the Royal College of Music.

The team tested 193 members of five choirs for levels of the stress hormone cortisol, as well as anti-inflammatory cytokines – the immune system’s signalling molecules that boost the body's ability to fight illness.

Around 30% to 50% of those with depression have higher rates of inflammation. Those who took part in the workshops saw a 23% reduction in depression levels after six weeks. After 10 weeks, depression was reduced by 40%.

Dr Fancourt believes the healing ability of music may have had an evolutionary purpose.

When our ancestors moved from four to two feet, their hips narrowed - resulting in earlier births.

As babies were born earlier in both their physical and neurological development, mothers reassured them using musical sounds that were easier to understand than the spoken word.

Music can also reduce our cortisol and adrenaline levels, which often rise during stressful situations.

These are not solely mental changes but biological changes. And while they might be small, they could have impacts on our health, says Dr Fancourt.