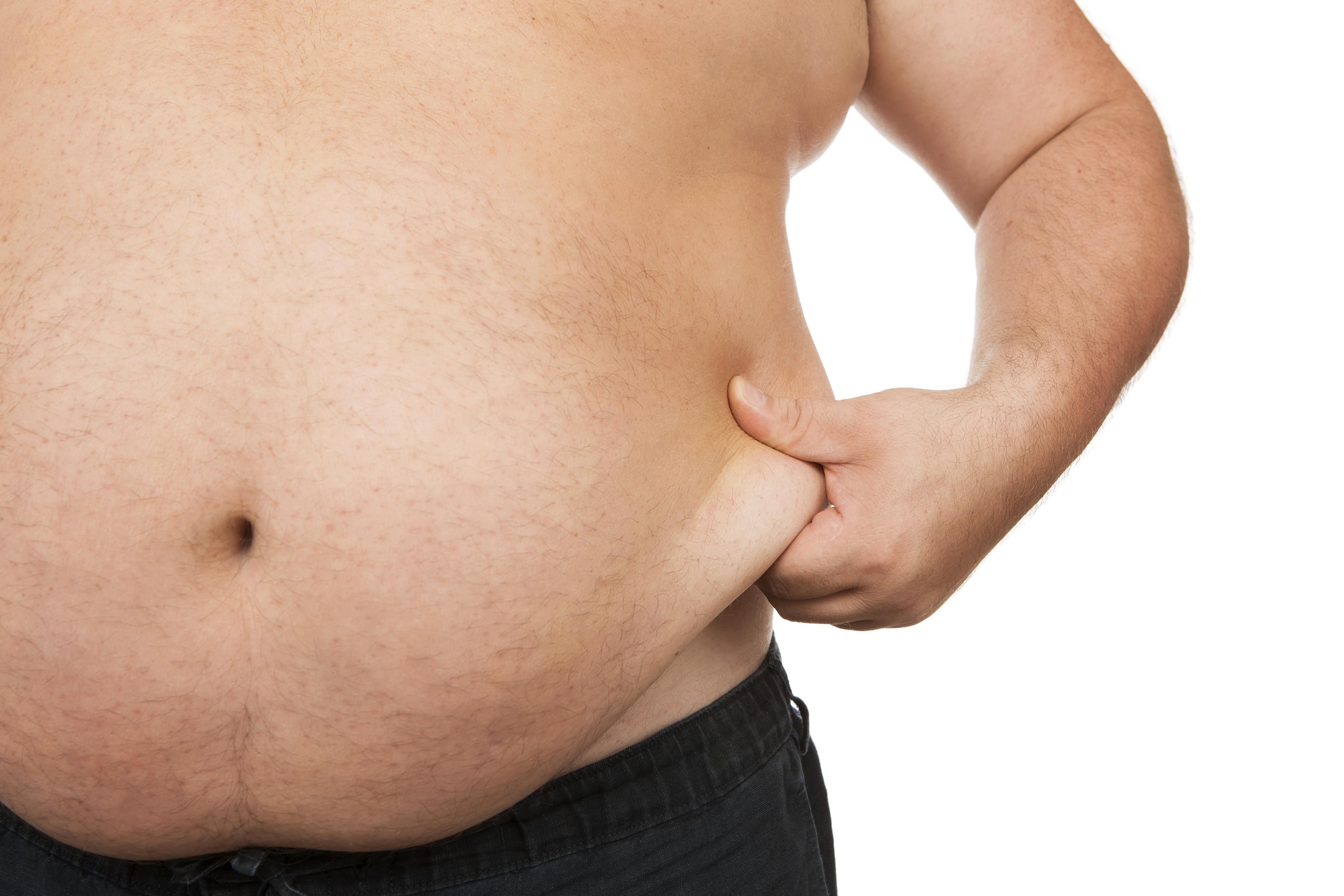 The most overweight region in England has been revealed in new figures.

The Wirral was classed as the country’s ‘fattest’ region, according to the Health and Social Care Information Centre (HSCIC) figures.

The new report reveals that across England there were, on average, 811 hospital admissions out of every 100,000 people where doctors took note of a patient's obesity.

The Wirral’s figure is almost three times higher than this average, with 2,894 admissions per 100,000 where medics recorded a ‘primary or secondary’ diagnosis of obesity.

At the other end of the scale, the London Borough of Richmond has less than a tenth of Wirral’s rate, with just 238 admissions per 100,000.

Cuts to budget not helping

Tam Fry, spokesman for the National Obesity Forum, says the tragedy of these figures is that in 2013 local councils weren’t allocated sufficient funds to tackle the problem.

Since then, he adds, the councils have also had to cope with further cuts to their general budgets.

He says the numbers will only get worse until councils’ demands for the money to do the job correctly are met or central government takes back responsibility of controlling the crisis.

The top 5 regions with most obesity-related admissions are: