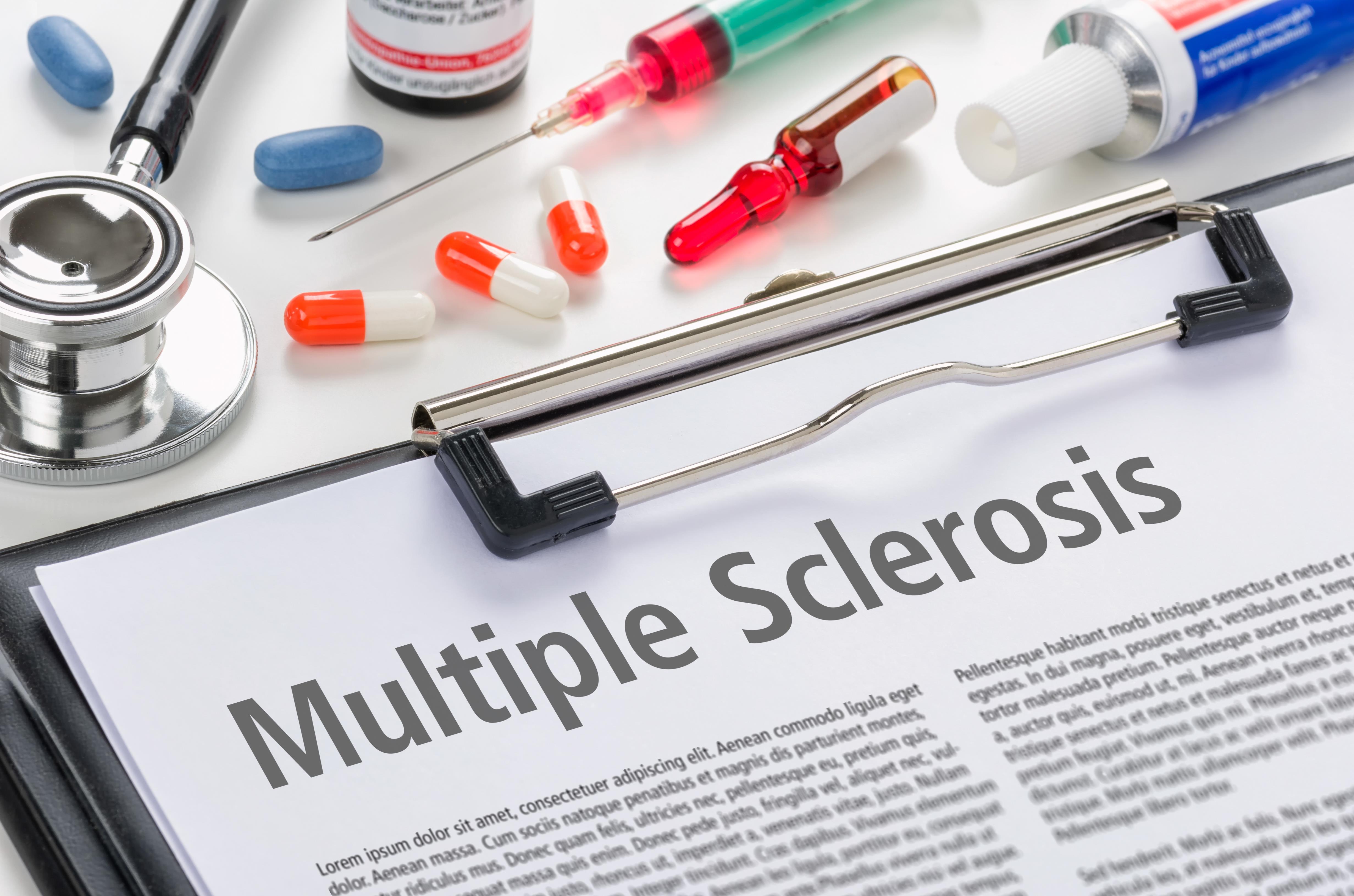 Becoming obese in early adulthood can increase a person’s risk of developing multiple sclerosis (MS), according to a Canadian study.

Obesity has been linked to the onset of a number of serious illness and conditions from cancer to diabetes.

Researchers from the Lady Davis Institute at the Jewish General Hospital in Quebec claim that MS can now be added to that list.

Dr. Brent Richards says the result provide further confirmation of previous observational studies, that have suggested the existence of such a causal link.

MS is a progressive neurological disorder that can eventually lead to disability and death.

An insulating sheath called myelin surrounds the nerves in the spinal cord and brain. In people with MS, this sheath becomes damaged over time, leading to nerve damage.

The research team looked at large population datasets to see whether genetically-determined obesity was linked with an increased risk of MS.

The results show that a change in body mass index from overweight to obese was associated with an increase of about 40% in the risk of MS.

Dr Richards says the findings could have important public health implications, because of the high prevalence of obesity in many countries.

Currently MS treatments only have modest effects, so many doctors and researchers are looking to identify preventive measures.

As the median age of onset for MS is around 28 to 31 years, Dr Richards says it’s important to tackle increasing youth obesity rates.

The study was published in PLOS Medicine.