Partial Knee Replacements May Be Better for Patients 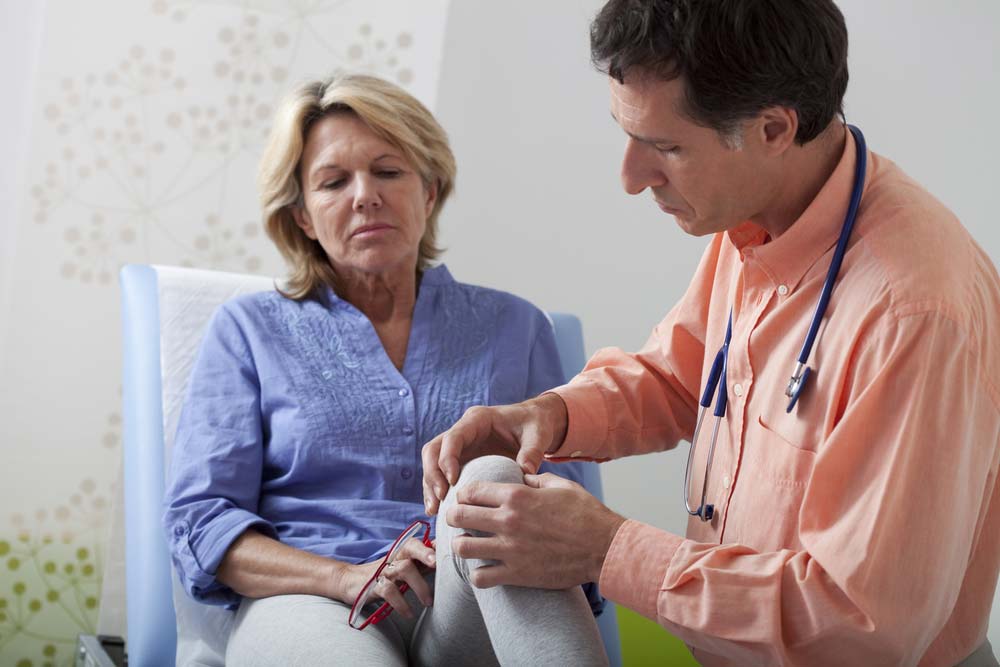 Partial knee replacements could be better than full replacements for many patients, with fewer complications and a faster recovery.

According to a new study from researchers at the University of Oxford, partial knee replacement is being used less than it could be.

Joint replacements are common and highly successful operations that relieve pain and improve mobility for many patients.

Partial knee replacement is a procedure where only the damaged part of the knee joint is replaced. It is less invasive than a total knee replacement, meaning the patient has a faster recovery and lower risk of complications following the operation.

Although about half of patients who need a knee replacement are suitable for a partial replacement, less than 10% have the procedure, according to the National Joint Registry (NJR). This study from Oxford University's Nuffield Department of Orthopaedics, Rheumatology and Musculoskeletal Sciences aimed to reduce uncertainty around which type of knee replacement to use.

Using data from the NJR, which routinely collates detailed information on all joint replacement operations in England, Wales, Northern Ireland and the Isle of Man, the researchers compared the costs and health outcomes of partial and total knee replacement.

The study results – published in BMJ Open – suggest that in order to realise potential health benefits for patients, surgeons need to increase the proportion of partial replacements they carry out.