Having pets may reduce risk of allergies and obesity 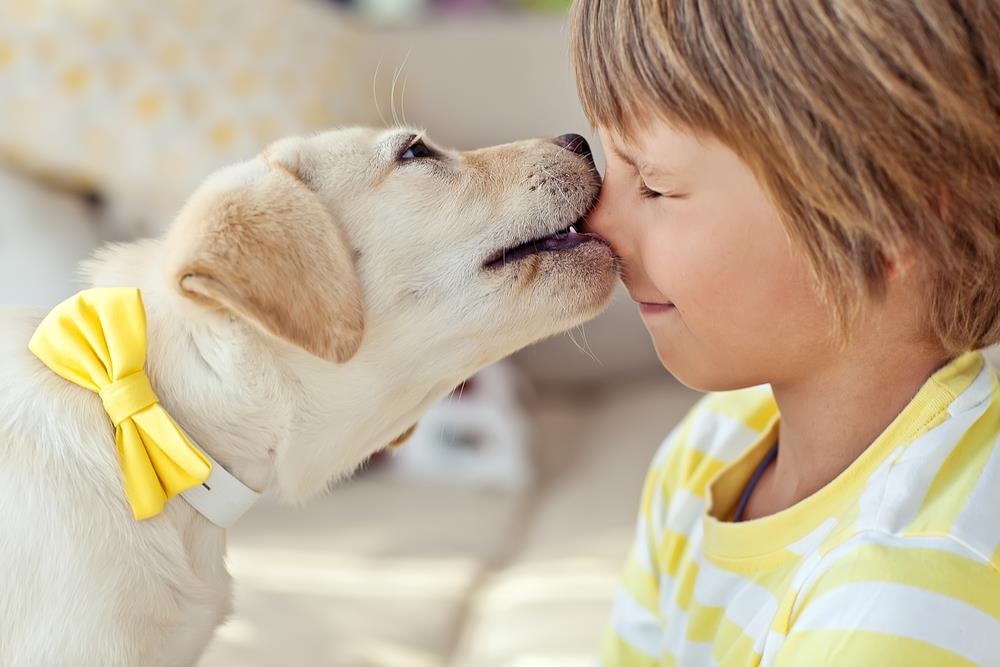 Exposure to pets during pregnancy or the first few months of life may reduce the risk of children developing allergies or becoming obese, according to a Canadian study.

A study from the University of Alberta has shown that babies from families that have pets have higher levels of the microbes that are associated with a lower risk of childhood allergic disease and obesity. Exposure to pets was shown to affect the microbes during pregnancy as well as the first three months of the baby's life.

The research involved analysing faecal samples collected from a sample of children registered in the Canadian Healthy Infant Longitudinal Development Study. The sample was made up of 804 children from three study sites (Edmonton, Vancouver and Winnipeg). Mothers of the studied children were enrolled during pregnancy between 2009 and 2012.

The mothers of the children were asked to report whether there were any pets in the household during the second and third trimesters of pregnancy, and/or during the child’s first three months. Over half of the children had a pet at some point during this time, with dogs accounting for 70% of the pets.

Faecal samples were analysed to find out levels of gut bacteria. It was found that those children who had been exposed to dogs, cats or other furry animals before and three months after birth had twice as much Ruminococcus and Oscillospira bacteria in their gut compared with those children who didn’t have pets.

Ruminococcus and Oscillospira have been linked with reduced childhood allergic disease and obesity, respectively.

The researchers also looked at whether pet exposure affected gut bacteria indirectly – during pregnancy. They found that even if a pet was present during the pregnancy, but not when the child was born, the increase in Ruminococcus and Oscillospira still remained, even after accounting for factors that can influence a new-born baby’s gut bacteria, such as Caesarean section delivery and antibiotics during birth.

In addition, the researchers found that pet exposure prior to birth appeared to reduce the transmission of vaginal group B strep, which is associated with sepsis, pneumonia and meningitis in new-borns.

The results of the study have been published in the journal Microbiome.

The results of this study back up the theory that exposure to dirt and bacteria early in life can create immunity. Anita Kozyrskyj, lead researcher on the study, said: “There’s definitely a critical window of time when gut immunity and microbes co-develop, and when disruptions to the process result in changes to gut immunity.

“It’s not far-fetched that the pharmaceutical industry will try to create a supplement of these microbiomes, much like was done with probiotics.”