Half a million forced to retire early due to ill health 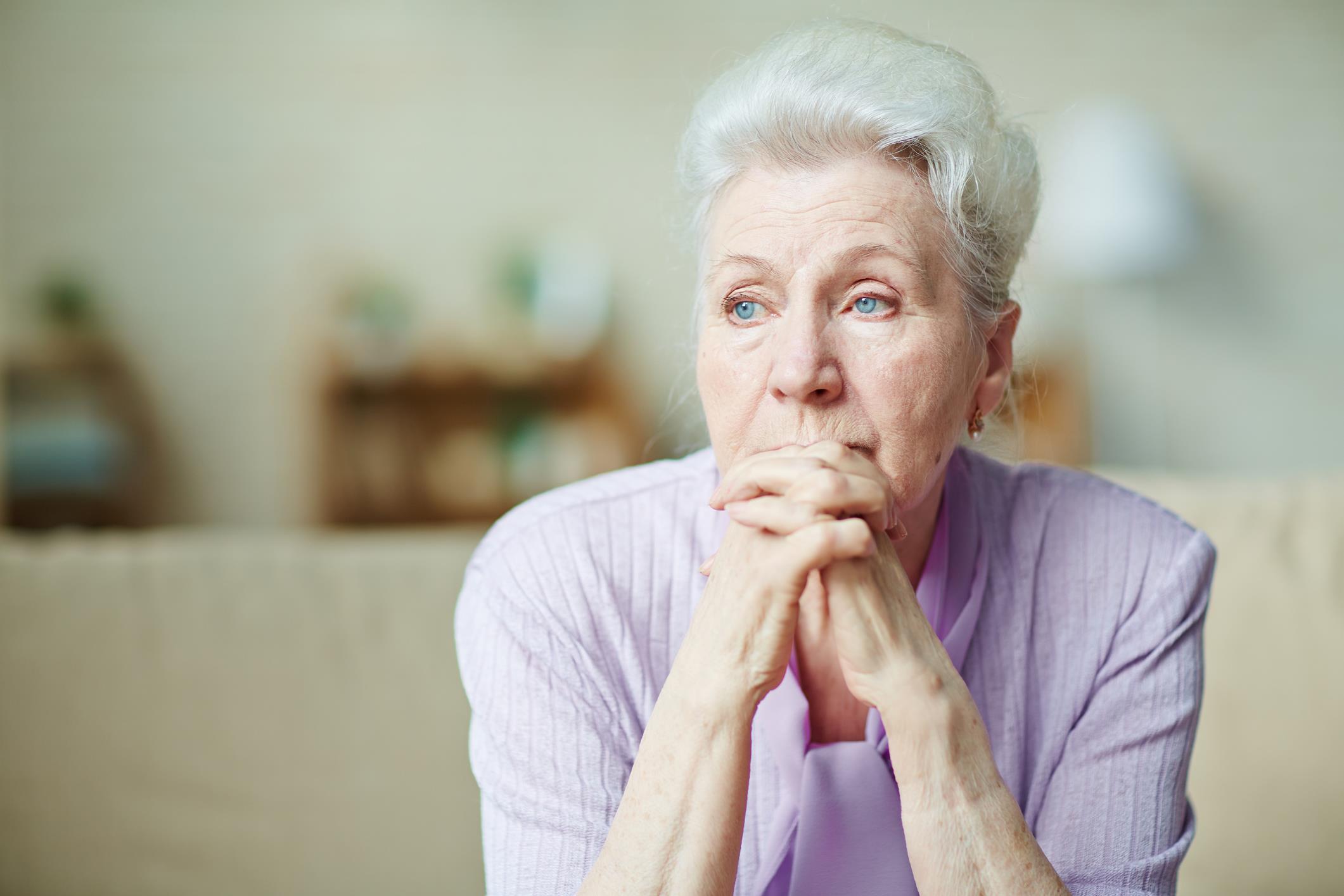 Nearly 500,000 workers are being forced to retire early due to ill health this year, according to new figures.

One in eight people within five years of the retirement age are being forced to stop work before state pension age because of ill health or disability, according to research from the TUC, called Postponing the pension: Are we all working longer?

There is a sign of a North/South divide in the figures, with jobless older people in the North more likely to report ill health.

One in four people in Northern Ireland leave work early because of sickness or disability, compared with one in 13 in the South West of England.

People in lower paid jobs, such as cleaning or those in heavy manual jobs, were twice as likely as managers or professional staff to stop working before retirement age due to sickness or disability.

General secretary Frances O'Grady says raising the pension age any further that it already has been could lead to more workers becoming ill before they retire.

She says moves to raise the pension age should be put on hold until the country can support the one in eight workers who are too ill to work before they even get to state pension age.

Support for the elderly

Although older workers have a crucial role to play in the labour market, O’Grady says you can't expect the sick to wait longer to get a pension when they may need financial support more than ever.

The Government Office for Science figures show that across all local authorities in the North East of England, the chances of living past 65 without having some form of disability is practically zero.

This implies that many workers will simply be unable to work even to their mid-60s as they would be affected by some form of health problem.

A Department for Work and Pensions spokesman says the state pension age is reviewed to make sure the system is fair, sustainable and affordable for the taxpayer.

They added that the welfare system already provides support for people who are unable to work due to illness or disability.