Short Bursts Of Exercise As Effective As Longer Workouts 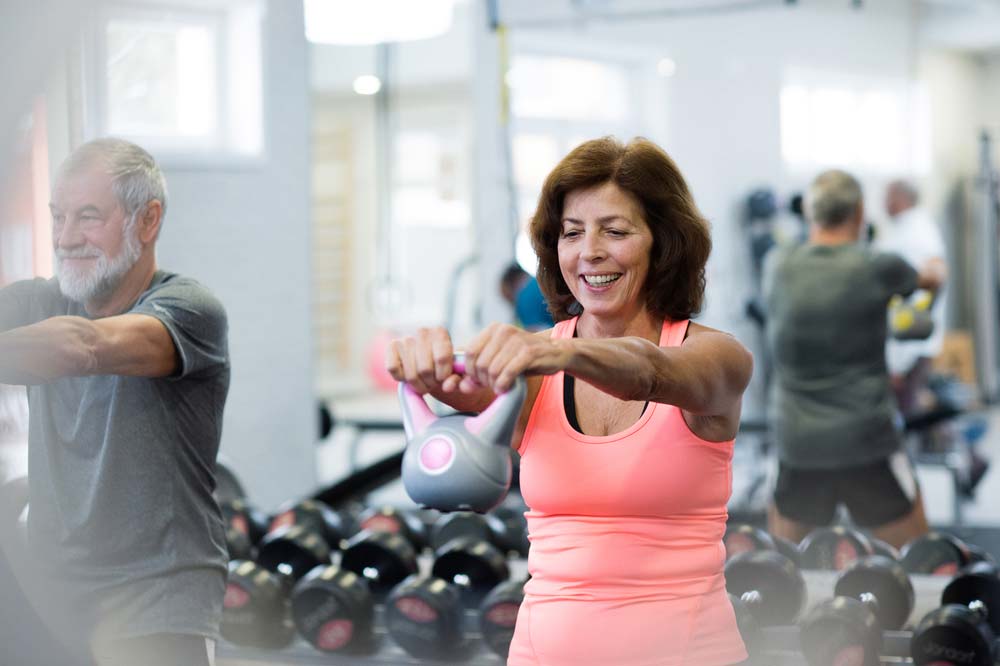 A new study has found that daily exercise split into small bursts of time is as beneficial to health as a longer workout.

The American study looked at the impact of duration of exercise on length of life and risk of premature death.

A study by the National Cancer Institute in the US analysed data from 4,840 adults aged 40 or over. The participants wore a movement tracking device which detected how long they exercised for, and what the intensity of the exercise was.

Follow-up data on the number of deaths among the participants in subsequent years were also analysed.

What was interesting about the results is that the correlation between exercise and risk of death didn’t change regardless of whether the person got their physical activity in short bursts throughout the day or in longer sessions.

However, this new research suggests that you don’t need to exercise for 30 minutes, or even 10 minutes at a time. The physical activity could be anything where breathing gets faster, for example crossing the street quickly, taking the stairs or carrying shopping.

The study, which was published in the Journal of the American Heart Association, concludes that: “Despite the historical notion that physical activity needs to be performed for a minimum duration to elicit meaningful health benefits, we provide novel evidence that sporadic and bouted MVPA [moderate-to-vigorous activity] are similarly associated with substantially reduced mortality.”

The authors say that their findings could inform future exercise guidelines and could be particularly valuable for people who are least active and at risk of developing chronic health conditions.