Sitting Too Much Harms the Brain 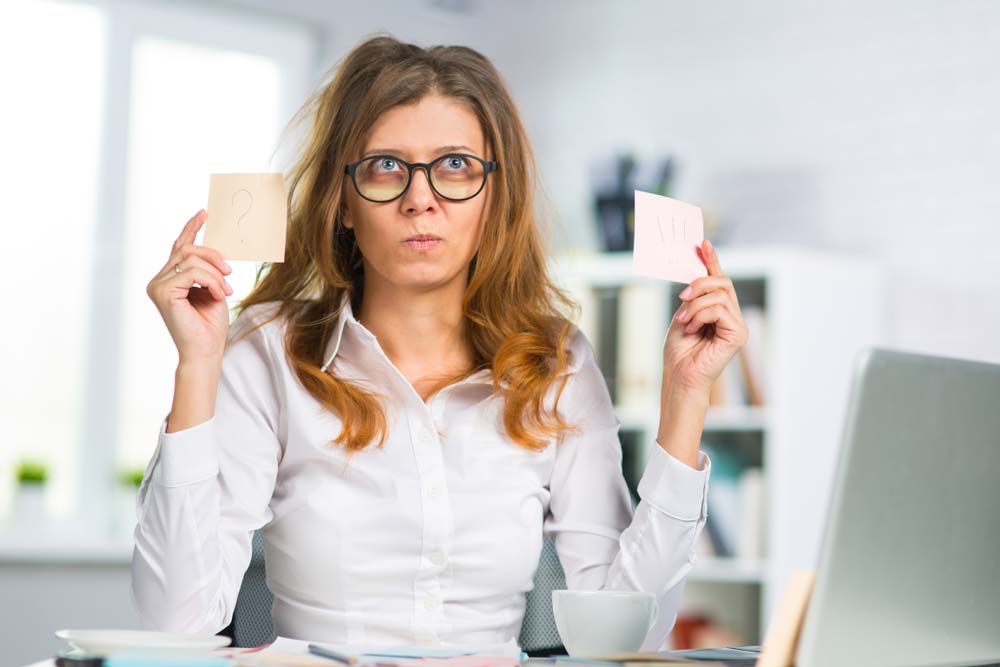 A US study has found that middle-aged and older people who spend more time sitting in the day have greater thinning of an area of the brain that is important for making new memories. Physical activity does not appear to counteract these negative brain changes, which could potentially contribute to dementia.

Studies show that sitting too much increases the risk of heart disease, diabetes and other diseases, even among those who are physically active. Researchers from the University of California, Los Angeles (UCLA) wanted to see how sedentary behaviour influences brain health, especially in regions of the brain that are critical to memory formation.

They recruited 25 women and 10 men aged 45–75 who did not have symptoms of dementia. Participants completed questionnaires to provide data on the average number of hours they spent sitting every day and their physical activity levels.

They also had high-resolution MRI scans to provide detailed images of a brain area called the medial temporal lobe, or MTL. The researchers decided to focus on this area because it is known to decline with age, leading to memory impairment.

The study results, published in the peer-reviewed journal PLOS ONE, revealed that an increased number of hours per day spent sitting was associated with less MTL thickness. However, MTL thickness was not influenced by physical activity levels.

This indicates that sedentary behaviour is a significant predictor of thinning of the MTL and that physical activity, even at high levels, is insufficient to offset the harmful effects of sitting for extended periods.

Senior study author Professor David Merrill and colleagues point out that their findings are “preliminary” and do not prove that prolonged sitting actually causes the MTL to become thinner.

They propose that further research should investigate whether reducing sedentary behaviour reverses the effect that they found: “These findings are novel and require further exploration in longitudinal studies and analysis of mediating mechanisms. Better understanding the effects of sedentary behaviour on our brains is important given the global epidemic of physical inactivity and sedentary lifestyles.”

Importantly, MTL thinning can be a precursor to cognitive decline and dementia in middle-aged and older adults. Therefore reducing sedentary behaviour represents a possible target for interventions designed to improve brain health in people at risk of developing dementia.