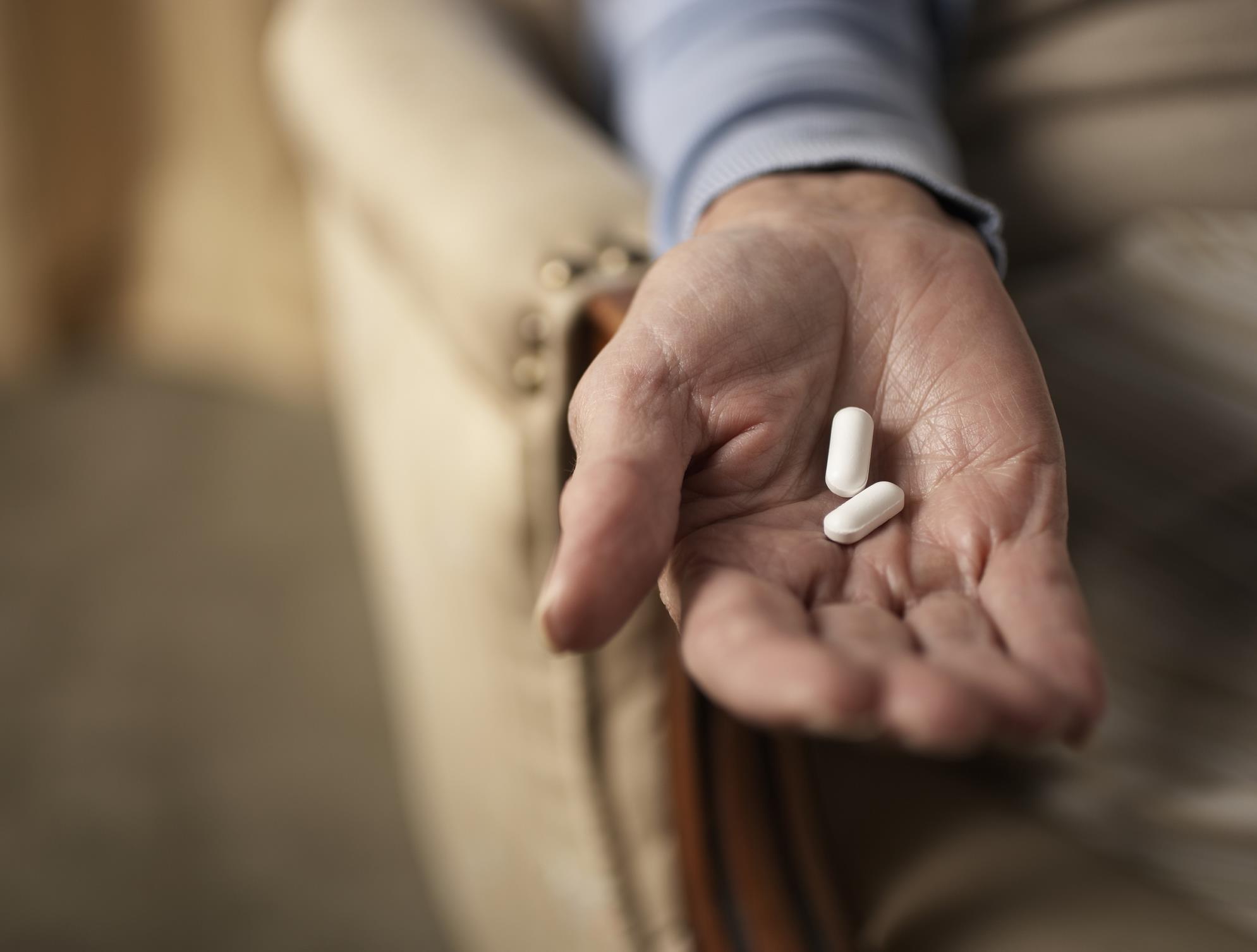 A new pill that can release medication over a two week period has been described as a potential ‘game changer’ by US researchers.

Such long-term oral drug delivery methods could end repeat doses that are often missed or found to be too inconvenient, claims the team at Massachusetts Institute of Technology who developed the pill.

From malaria to elderly patients

The team tested the new delivery system with an anti-malarial drug.

The pills could also be useful for elderly patients, those with memory problems and those with mental conditions who often fail to follow prescription instructions or forget to take them on a daily basis.

The pill uses a unique star-shaped structure with six arms. These arms are folded inwards and encased in a smooth capsule.

Each arm is loaded with molecules of the drug. Once it’s swallowed, stomach acid dissolves the outer layer allowing the arms to unfold and release their payload.

Once the star is fully expanded, it then becomes too large for the stomach to push further down the digestive tract so remains in place. But it’s not so large that it could cause a blockage.

Eventually, the arms break off and the pieces are expelled naturally.

Co-author Dr Giovanni Traverso says that when patients need to take a drug every day, there is a drop off with adherence to the treatment regime.

The research is reported in the journal Science Translational Medicine.