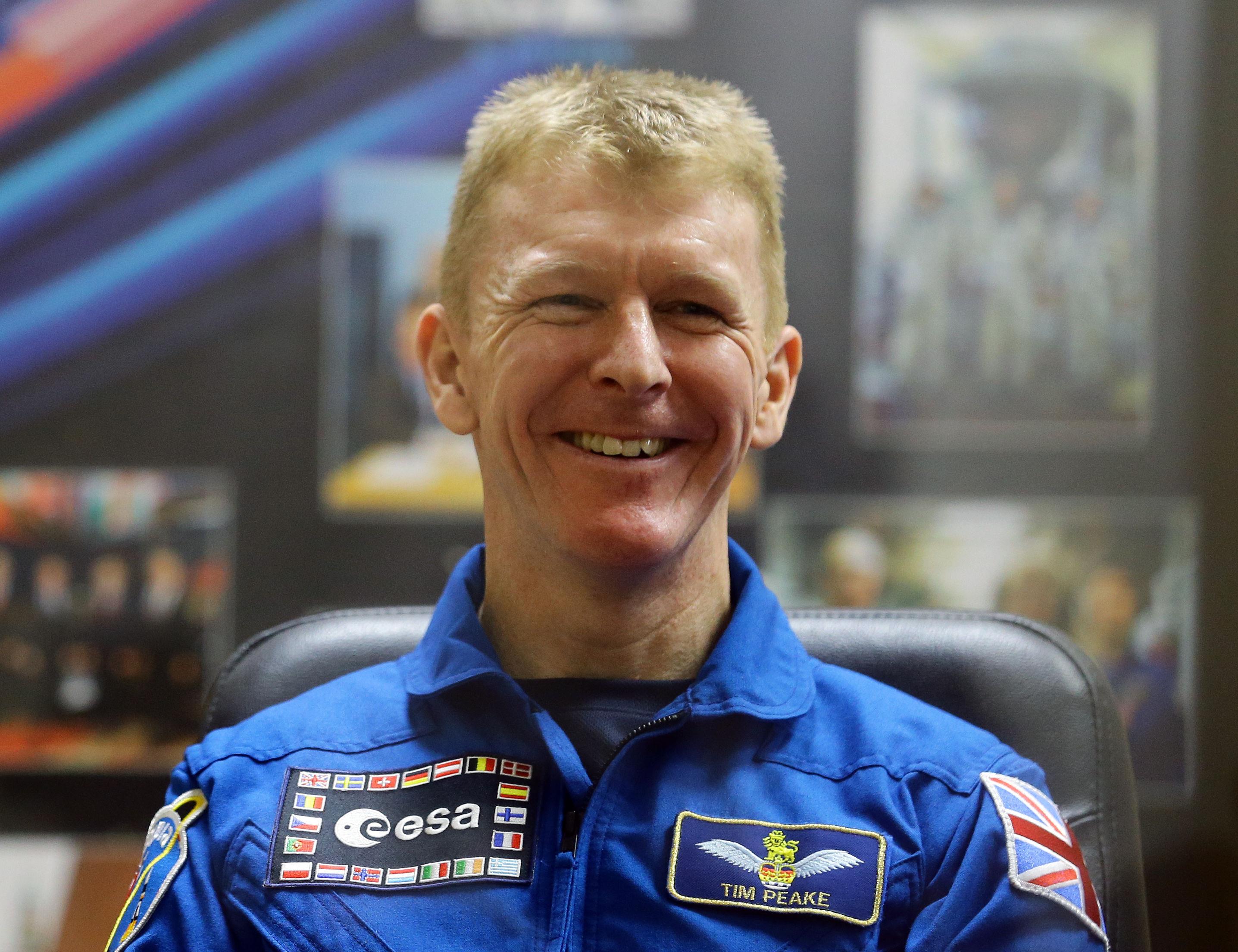 Astronauts face a number of physical tests when in the zero-gravity environment of space – one of which is back pain.

Now a new study from the University of California at San Diego suggests that weightless yoga could help them fix their bad backs sustained on long missions.

The lack of gravity and resulting weightlessness can weaken the muscles in the body, including those supporting the spine.

Astronauts who are spending extended periods in space have to work out regularly to stop muscles from atrophying.

But while running machines have helped them keep certain muscles in shape, weightlessness has been resulting in low back pain and lack of mobility among the International Space Station’s crew.

The new study suggests adding yoga to astronauts' exercise routines could be the solution.

Muscles not discs the problem

In the past, doctors thought the lack of gravity was affecting astronauts’ vertebrae discs.

But this new research, which is based on magnetic resonance imaging scans of returning astronauts, shows that it’s more likely to be the shrinkage of the paraspinal muscles.

Even after a number of weeks back in Earth’s gravity after their space flight, the muscles were not fully recovered, the study found.

He said yoga might be particularly effective in addressing spaceflight-associated lumbar stiffness and poor mobility.

The study was published in the journal Spine.