Yo-yo dieting ‘can cause’ weight gain 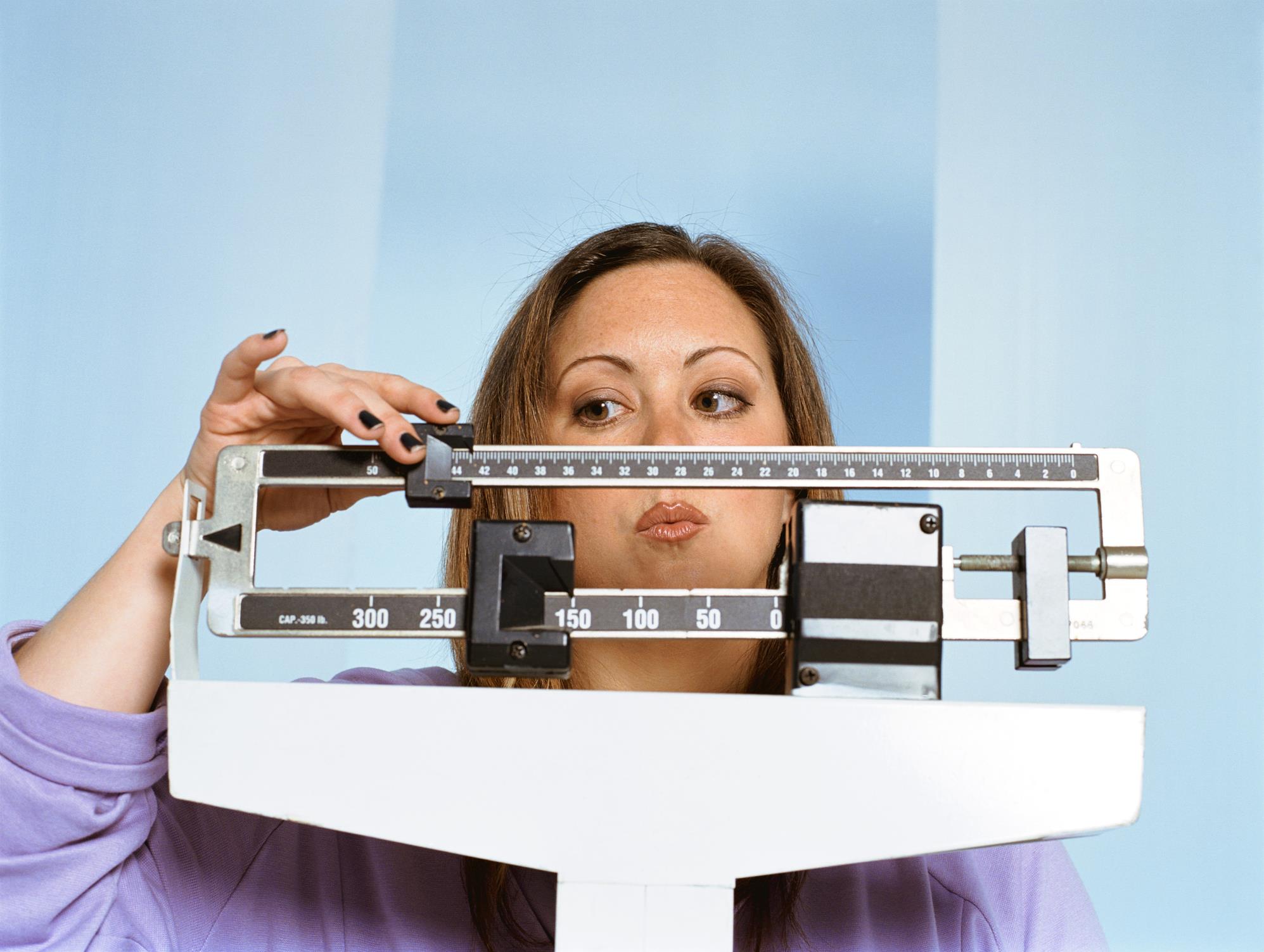 Diets that involve periods of fasting followed by normal eating can actually cause a person to put on weight, according to a new study.

Yo-yo dieting triggers a ‘caveman’ response to famine that leads to inevitable weight gain, the research from the University of Exeter suggests.

This survival mechanism hard-wired by evolution can cause our brains to interpret repeated diets as periods of food scarcity.

This means that when the person stops the diet and starts to eat again, the brain sends out signals to the body telling it to store more fat in case of future shortages.

The study was based on observations of nature. Garden birds follow the same weight-gaining strategy in times of plenty which is why they appear plumper in winter, when seeds and insects are harder to find.

The scientists constructed a mathematical model to investigate the phenomenon in a simulated animal that doesn’t know when to expect its next meal.

During times of scarcity, the animal that grabs the opportunity to put on weight has the best chance of passing on its genes, it found.

Lead researcher Dr Andrew Higginson says the model predicts that the average weight gain for dieters will be greater than those who never diet.

This happens because non-dieters learn the food supply is reliable so there is less need for the insurance of fat stores, he adds.

The response dates back to early humans who lived in a harsh environment where food supplies could be abundant one moment and gone the next. This meant that anyone who could store fat would have a survival advantage.

This world is mirrored today in yo-yo dieting. It results in a vicious circle of weight gain and severe calorie cutting, the scientists claim.

Dr Higginson claims the best advice for weight loss is to take it steady.

Eating only slightly less than you should, all the time, and doing physical exercise is much more likely to help you reach a healthy weight than going on low-calorie diets, he adds.

The study was published in the journal Evolution, Medicine and Public Health.