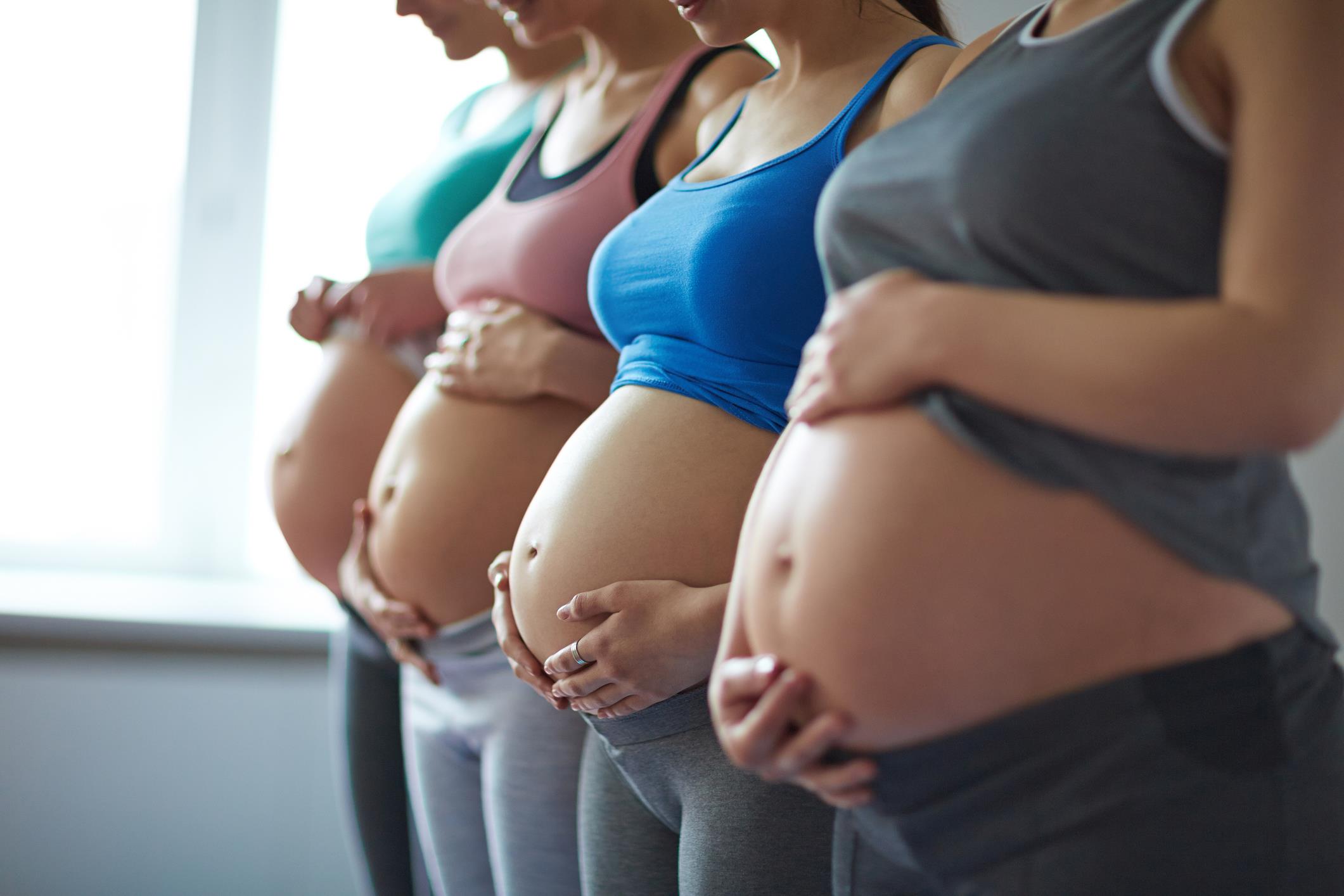 Too many pregnant women are dying from heart problems because doctors don’t expect them to suffer from such diseases, according to a new report.

Heart problems are actually the leading causes of death in pregnancy or immediately after giving birth.

The Confidential Enquiry into Maternal Deaths report is now warning expectant women to be alert to the symptoms of heart problems.

The report found that in some cases, patients didn’t receive the required care despite showing clear signs of suffering a heart attack or heart failure.

Issues such as obesity, family history of heart disease and a trend towards later motherhood all increase the risk of suffering a heart attack or heart problems during pregnancy.

More than a quarter of these deaths were from heart problems. But only 17% of these women were known to have pre-existing heart trouble.

The report states there were many instances when pregnant and postpartum women had clear symptoms and signs of cardiac disease that were not recognised, often because the diagnosis was simply not considered in a young pregnant woman.

Of the women who died during childbirth between 2012 and 2014, 105 of their babies were delivered and survived.

Professor Marian Knight, who led the research, admitted that dying from heart disease in pregnancy or after childbirth is uncommon but said women – particularly older women – need to be aware they may be at risk.

Any women with concerns should seek advice from their doctor or midwife, especially if they have severe chest pain that spreads to the left arm or back.

Being breathless when lying flat is not normal in pregnancy and might also be an indication of heart problems.